The Impact of Government Transition on CRE 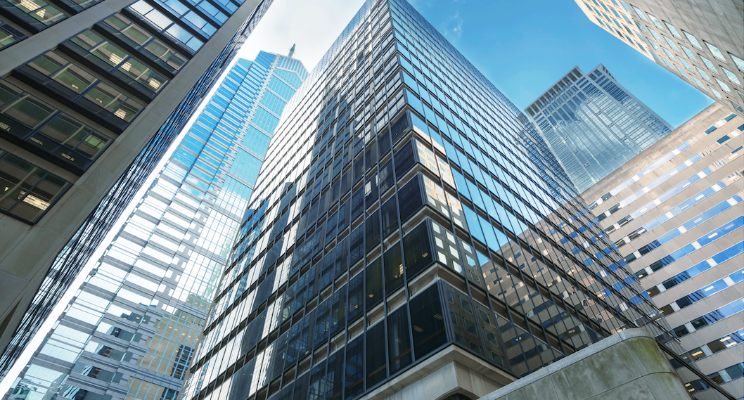 As the commercial real estate industry prepares for a new leader entering the White House, many professionals are optimistic about president-elect Donald Trump pushing some type of stimulus their way. This may come in the form of lower tax rates or improvements to roads, bridges, public transit and other infrastructure. There is also the chance for loosened regulations, something Trump championed as a businessman and a candidate.

Trump campaigned on reducing regulation, using housing as an example of one of the sectors that is over regulated. This could mean that existing regulations and red tape centered around both commercial and residential developers would be among the first on the chopping block.

However, many economists believe that the Trump presidency will bring with it the potential for an era of higher interest rates, inflationary policies, tax cuts, and infrastructure spending. This type of environment could have mixed consequences for the US commercial real estate market, affecting Real Estate Investment Trusts (REITs), international investment, commercial lending, and many other areas.

It appears likely the Trump administration would take action to preserve portions of the tax code that are highly advantageous to CRE from real estate developers to local business owners. There is also talk of federal income tax cuts for all filers. Such tax policies, in addition to increased infrastructure spending and immigration policies would likely lead to some level of inflation and higher interest rates.

Don’t limit thinking on these matters, though. While the conventional wisdom is that higher interest rates are negative for CRE, consider the long-term consequences of a moderate inflationary environment. Over time, inflation (emphasis on modest) leads to the potential for upward adjustment in wages, increased rents and boosts growth – this could also translate into healthy gains in value on real estate investments.

Throughout history, normal government transitions have seen very little movement in local real estate markets. Studies over the years prove that the impact of elections on the overall market, at least initially, is minor. How far this new administration influences the market will become more clear after the transition of power settles in. Perhaps the most immediate question is where we are in the current real estate cycle and if Trumps election will add or take away any time from the clock.

Learning from that word “No” in Business